Empower your employees with a business-tier network connection.

Speed up to 200 Mbps.
Speed may not be available in your area. Paperless billing or prepay required. Additional taxes, fees, and surcharges apply. Offer Details

Enter your zip code below to check availability in your area.

Speed may not be available in your area. Paperless billing required. Taxes and fees apply. Offer Details

Speed may not be available in your area. Paperless billing required. Taxes and fees apply. Offer Details 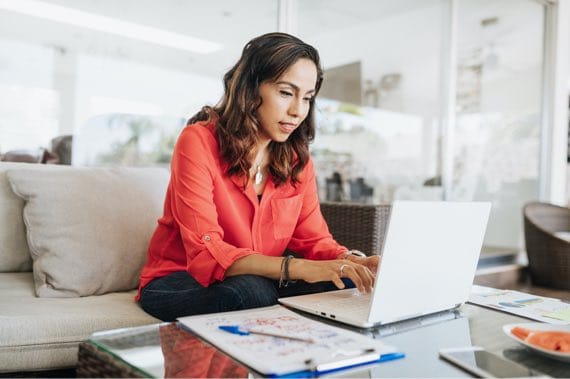 Fiber internet—power that matches your drive

Light is fast. Fiber-optic internet harnesses that power to give you near-light speeds for your business internet. Fiber is a future proof technology that is more advanced than a cable connection. 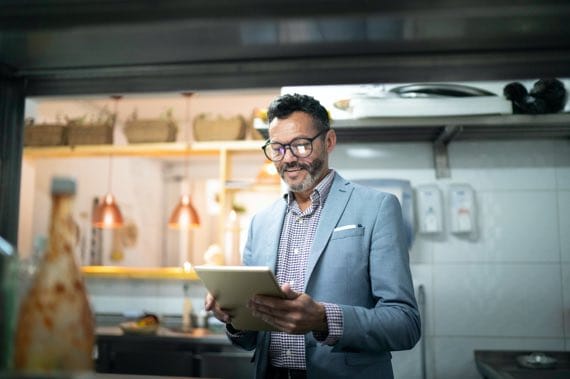 Get set up with Simply Unlimited Business Internet

Surf without data caps or fees so your business doesn't slow down. To learn more, click the button below to speak with an internet specialist. 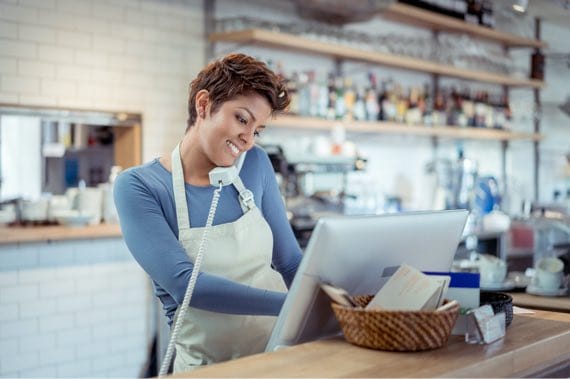 Cut down on complications and streamline your business services with high-speed internet and Simply Unlimited Business Voice. You'll get two essential services for a low monthly rate on one bill.

10 Best Cities in the US to Start an Online Business

Today, online businesses are popping up more and more, making entreprenuership more accessible for many. Although starting an online business is relatively convenient, there are specific needs that must be accounted for, such as finding an internet provider that delivers adequate internet speed and broadband coverage for business operations. In some US cities, accommodating these needs is easier said than done.

We took a look at the best cities in the US to start an online business. 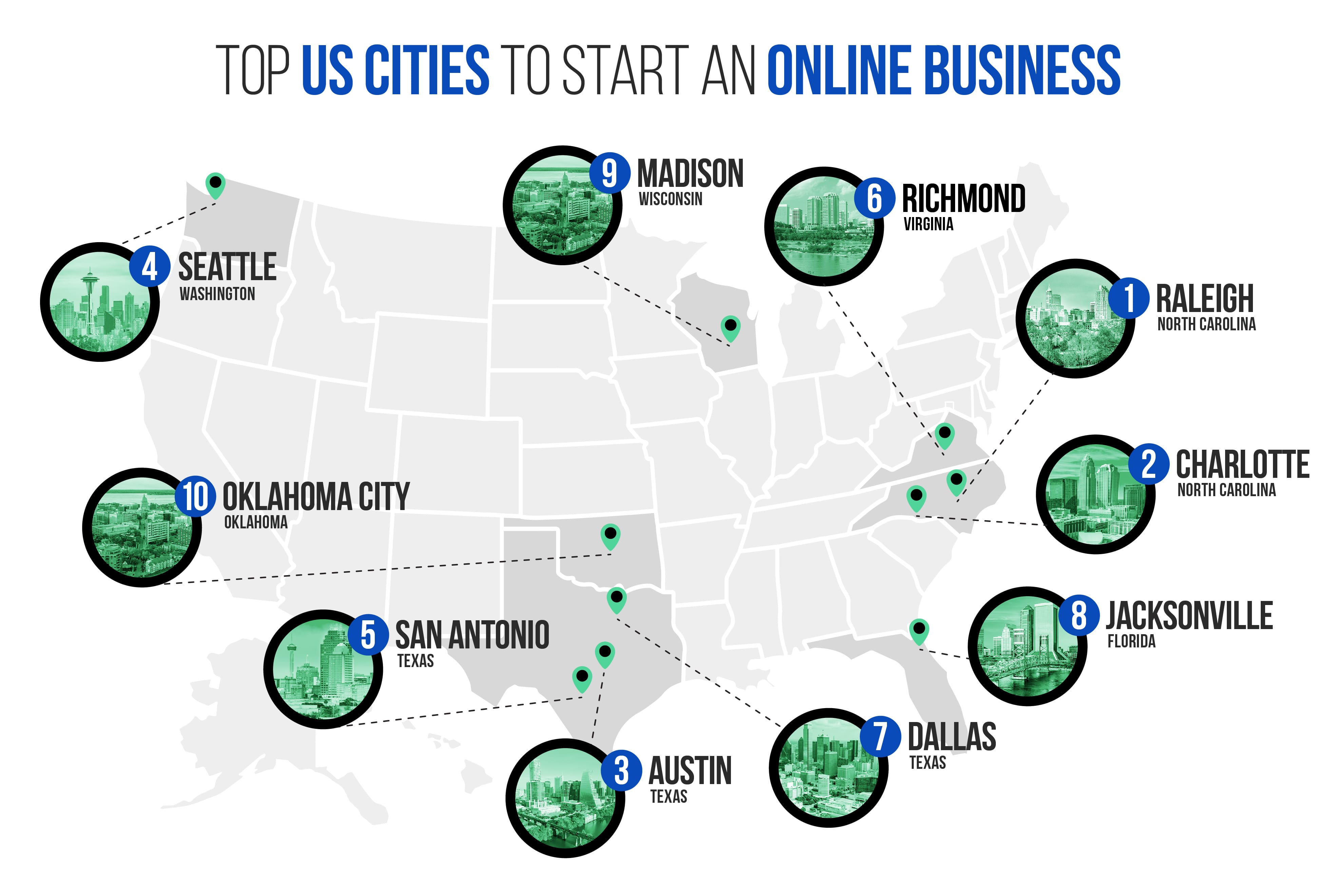 The following variables were used to determine the best cities to start an online business:

Quality of Life Index - the list contains 53 cities with the highest quality of life index from the Quality of Life in the United States report. (Data last collected on April 19th, 2022 and changes periodically). This variable is based on an average from the following variables: Purchasing Power Index, Safety Index, Healthcare Index, Cost of Living Index, Property Price to Income Ratio, Traffic Commute Time Index, Pollution Index, and Climate Index.

Tax Rank - this variable was determined based on the rank provided by the Tax Foundation. The data includes 50 states and is based on the 2022 State Business Tax Climate Index Ranks and Component Ranks. To get the overall rank, the following were used: Corporate Tax Rank, Individual Income Tax Rank, Sales Tax Rank, Property Tax Rank, and Unemployment Insurance Tax Rank.

Economy Ranking - a US News data set provides the data for this variable. They measured states’ economic stability and potential based on the following variables: Business environment, employment, and growth.

Average speed and Broadband - this dataset contains 50 US states listed within the ‘Average Internet Speed by State 2022’ from World Population Review. Internet Speed is important because it measures how much data and information can be transferred over the web in a single connection. Bandwidth measures the number of frequencies that a network connection can handle.

Government Tech Grade - a variable that was created based on the Government Technology biennial survey ‘Digital States Survey 2020’. This survey evaluates states’ use of technology to improve service delivery, increase capacity, streamline operations, reach policy goals and assign each state a grade based on quantified results. The results are based on a grading system, and for this, piece we had to give the grades a number based on the Grading System:

Top 10 US Cities to Start an Online Business

Raleigh is part of North Carolina’s Research Triangle, a region located in the center of NC. According to their website, the Research Triangle is described as a “... region that is home to some of the fastest-growing companies and communities in the world.”

Charlotte is known as “The Banking Capital” as it is the home of Bank of America HQ and the Wells Fargo East Coast Division, and is recognized by the number of fintech companies headquartered in the city.

Seattle was named the #1 Best City for Business for two consecutive years (2018 and 2019) by Forbes magazine. The city is home to two of the wealthiest people on earth, Amazon founder Jeff Bezos and Microsoft co-founder Bill Gates.

Texas has one of the friendliest tax environments in the US and doesn’t have a personal or corporate income tax. Some of the best companies located in San Antonio are H-E-B, Prologis, ServiceNow, Frost Bank, and Pearson.

According to Forbes magazine, Richmond’s economy is primarily driven by law, finance, and government, with federal, state, and local agencies located in the downtown area. Richmond was ranked #9 on the Quality of Life Index.

In 2019, Forbes magazine ranked the city #2 for Best Places for Business and Careers and in 2020 as one of the best places to retire. Some of the best companies in Dallas are AT&T, Frito-Lay, and Texas Instruments.

Madison, WI ranks #6 on the quality of life index. Wisconsin received a grade of A- in the 2020 Digital States Survey. The population of the city is 265,158, it’s the 2nd largest city in Wisconsin and the 86th largest city in the US

Business.CenturyLink.com is an authorized sales agent of CenturyLink. For media inquiries contact media@business.centurylink.com.

How much is CenturyLink Business Internet?

Where is CenturyLink Business Internet available?

Availability varies throughout the country. To check availability in your area, visit this link.

What is included with CenturyLink Business Internet?

What is the difference between business internet and fiber?